Social networks are the new children of the digital world, which in a very short period of time has taken over the attraction of the world. Being the most popular of all digital arenas, Social media are the effective way of reaching out to the target audience.

The importance of social networks and messengers

This space is very effective. It is no exaggeration to say that some people have identified the Internet with social networks and messengers. Social networking and messaging have a special place among different people as they are easily accessible by cell phones, interfering with people’s lifestyles and the way they interact and bring people together. They have become part of their lives and their families. 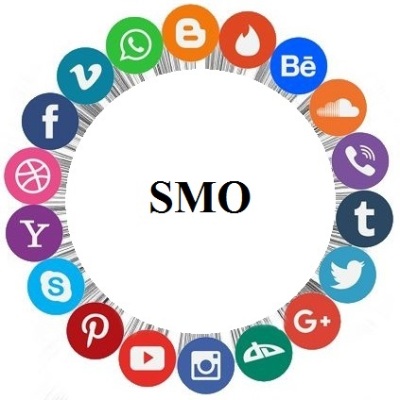 Each social media has its own persona

Developments and innovations of companies such as Facebook, Twitter and Google in the field of social media, with the use of various forms of content (video, graphic, photo, text, stickers and emoji) have made social networking great potential for businesses. Another important point in social networks is that they are not a “duplicate” of each other, as each of these networks has their own nature, theme, and application, and each has a specific role and unique persona of their own. 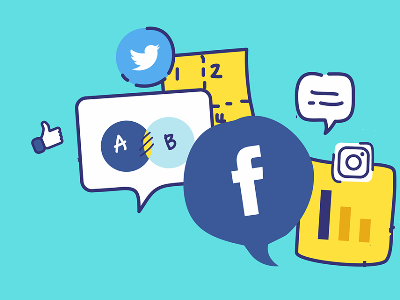 Social networking strategies and marketing campaigns are a delicate and sensitive challenge and play a major role for many businesses.
A successful social networking does not necessarily depend only on the budget you have, but having a good analysis of your business conditions, customer persona, and the type of social networking and communications. 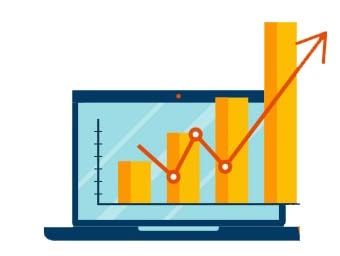